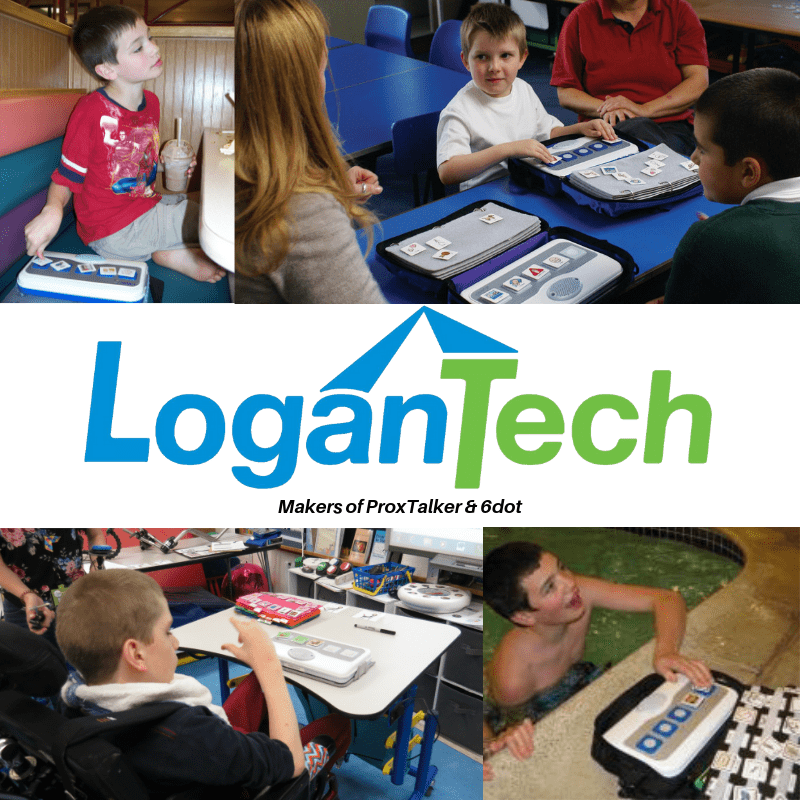 Glen and Kristi Dobbs’ son, Logan, has severe autism and is completely nonverbal. They were told Logan will never talk. They were told it would be too difficult for him to use a dynamic screen device, such as an iPad. Instead, Logan used cards with pictures on them to get his point across. This, unfortunately, was very limiting to a child with an imagination.

Logan was able to express his want for juice or his favorite meal by pointing to or handing someone a corresponding picture. Something important was missing. Kristi pondered, “What if these things could talk?”

Dobbs’ engineering mind took that as inspiration to create the Logan ProxTalker—the first moveable picture communication device that actually talks. A lot of trial and error went into the patented product. Logan threw a production model out the window when riding in the car and it shattered.  Dobbs realized the ProxTalker would have to be relatively indestructible, with his son’s damaging behavioral tendencies. The ProxTalker can now be run over by a truck without losing its structure and function.

Logan has since moved onto an iPad, but that would not have been possible without the ProxTalker to act as a bridge.

Dobbs knew there were other people in a similar situation to him and Logan.  He knew he had to share his product with the world. 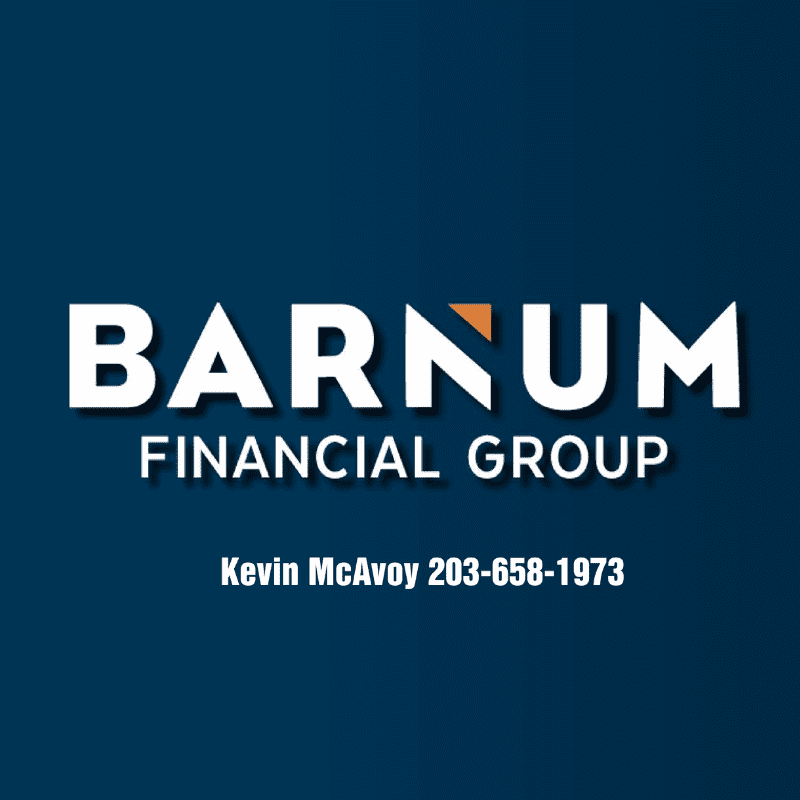 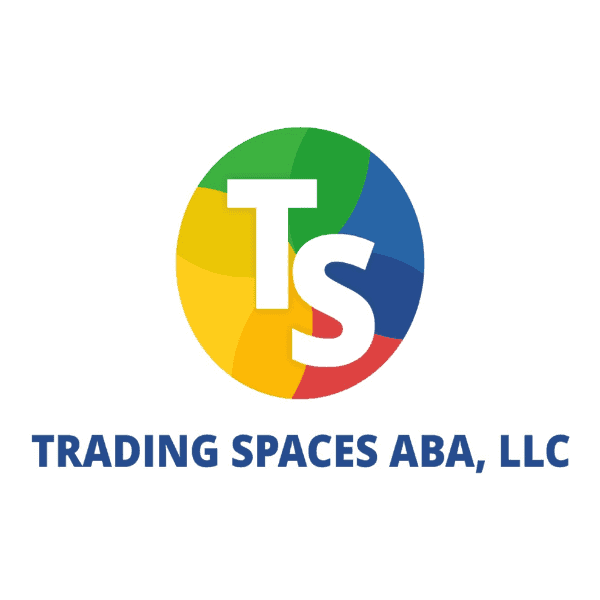 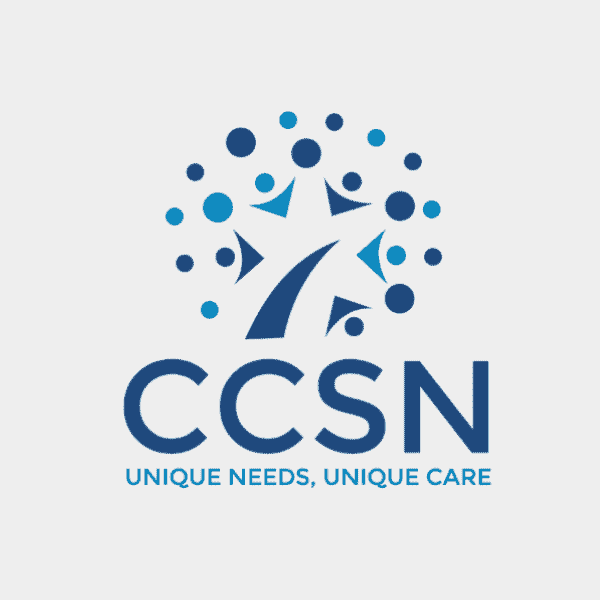 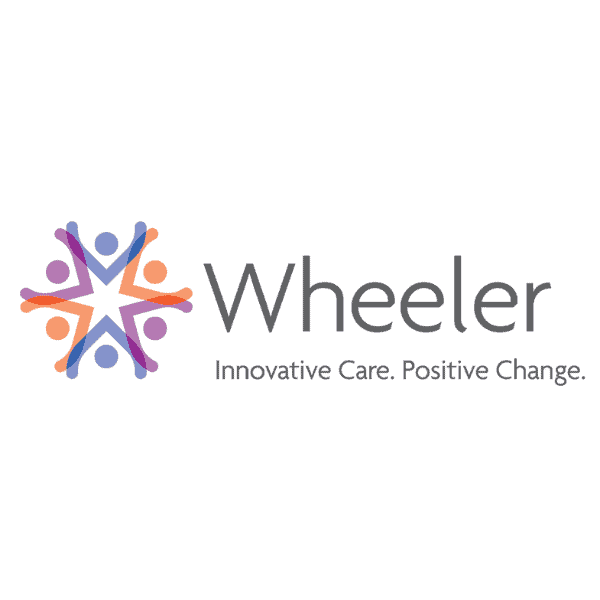 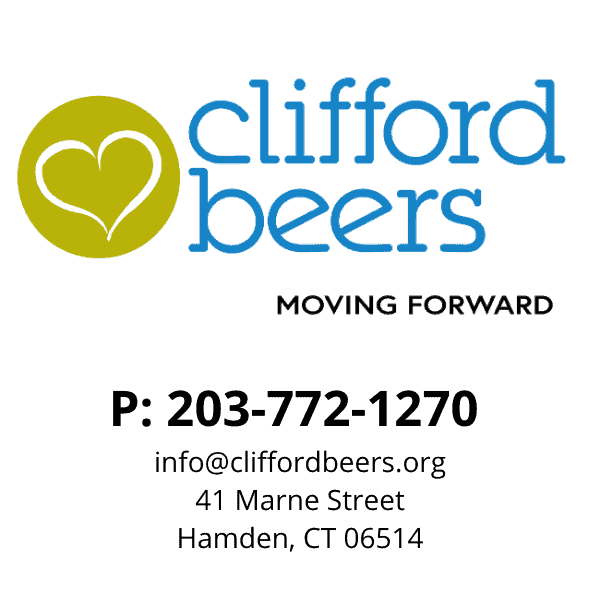 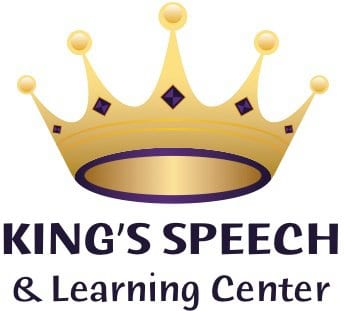 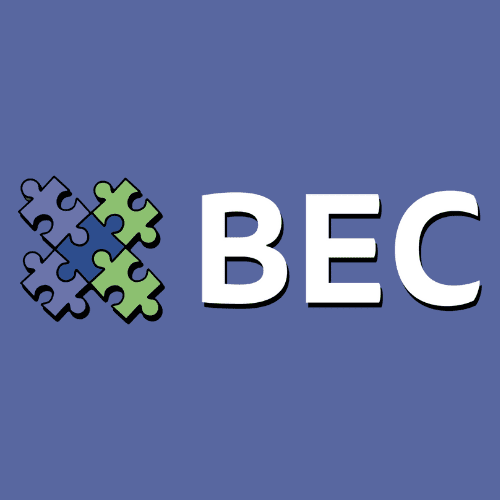 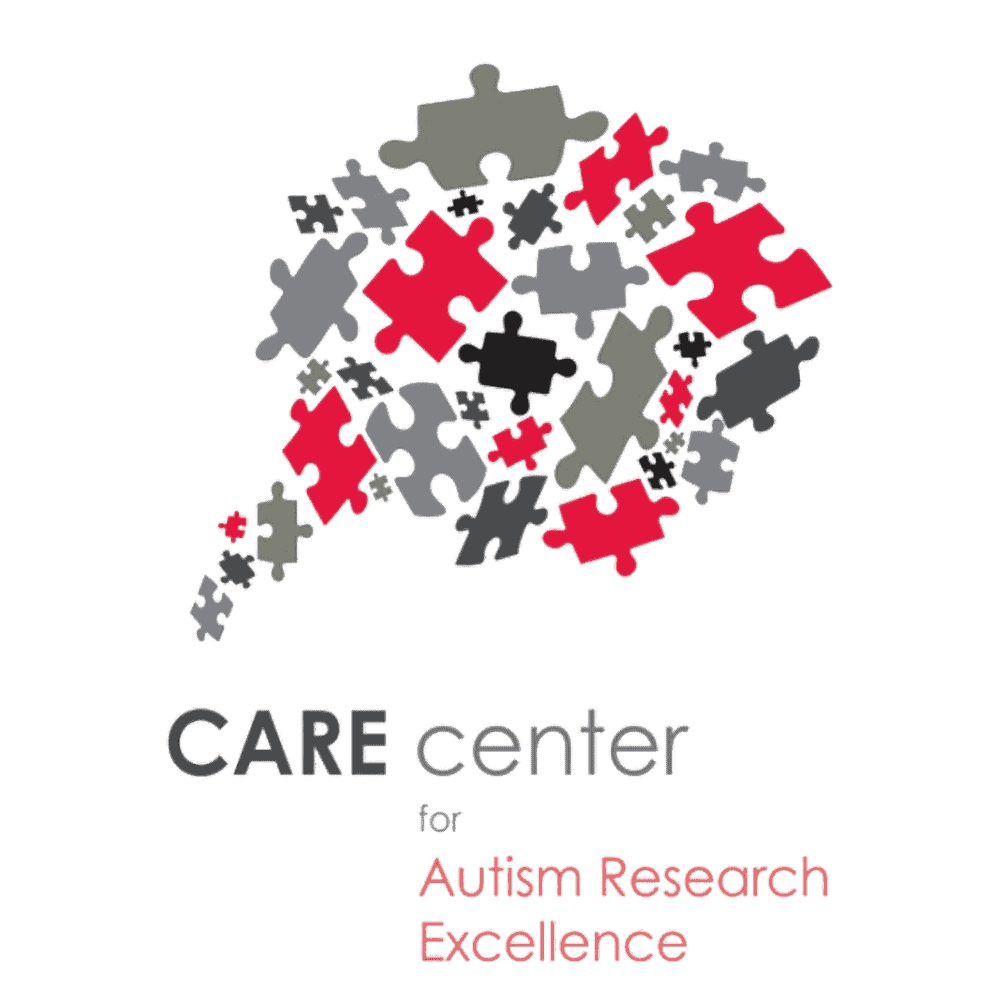 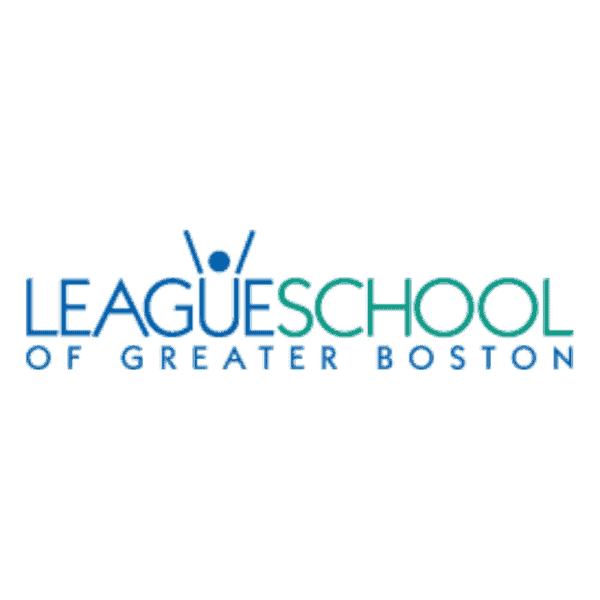 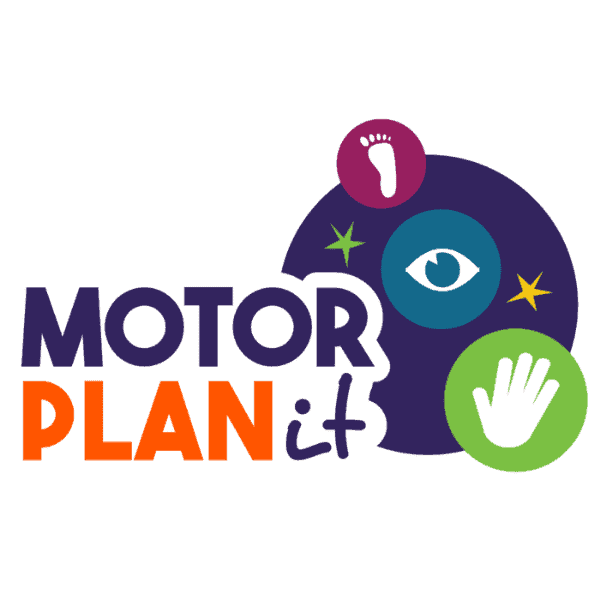 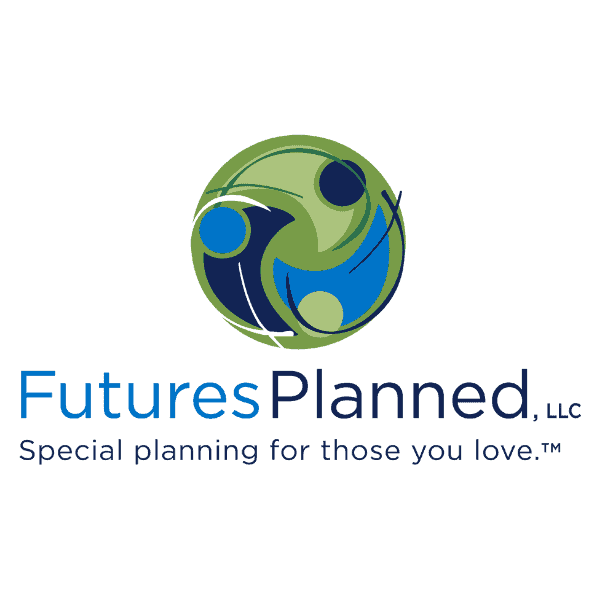 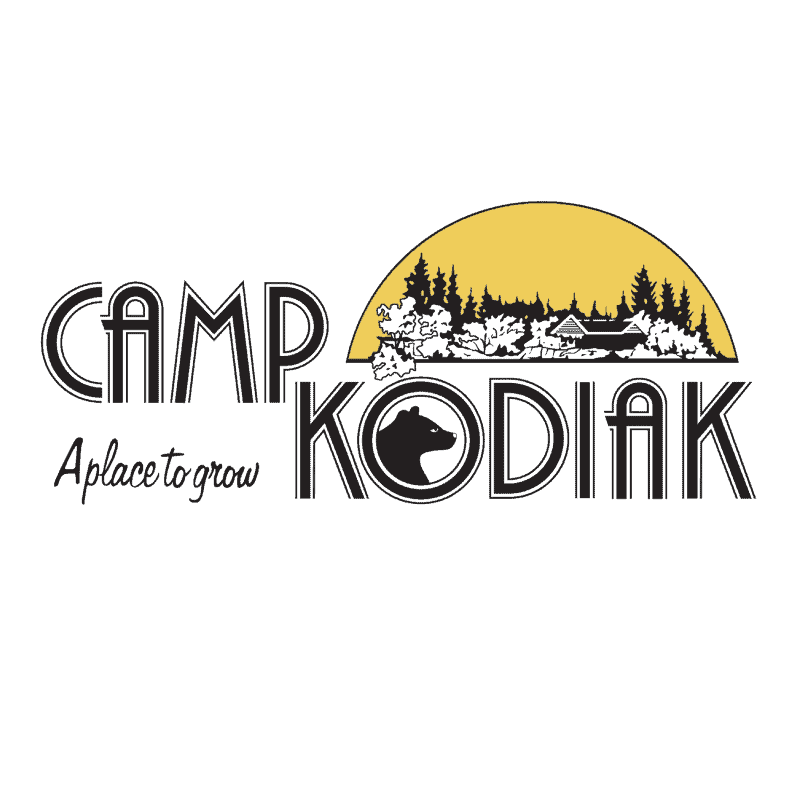 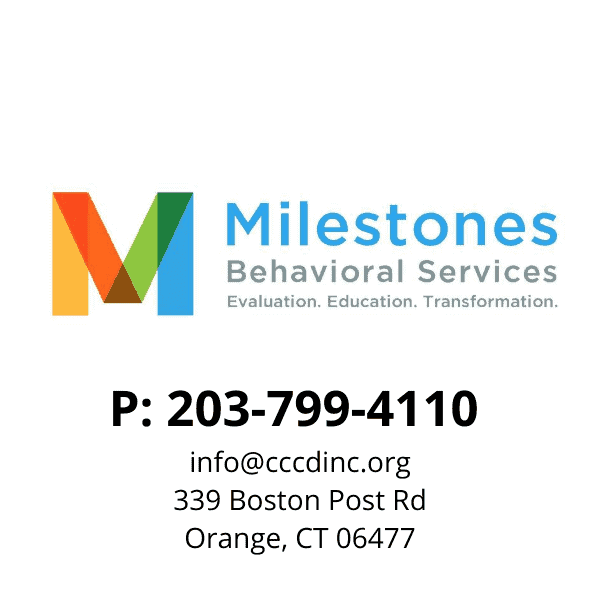 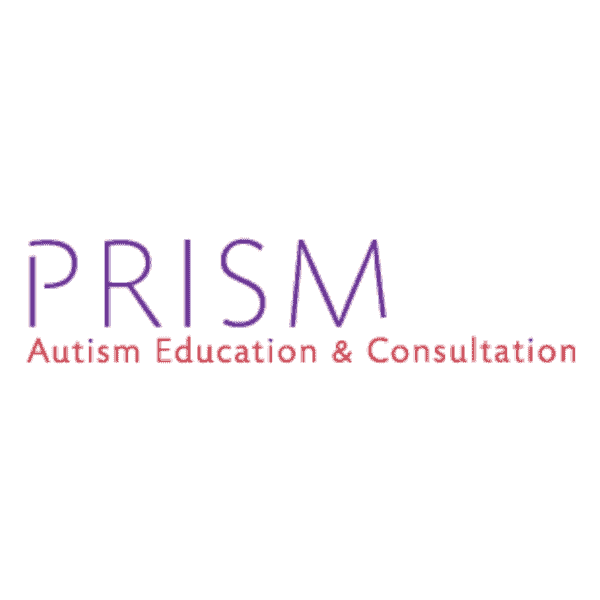 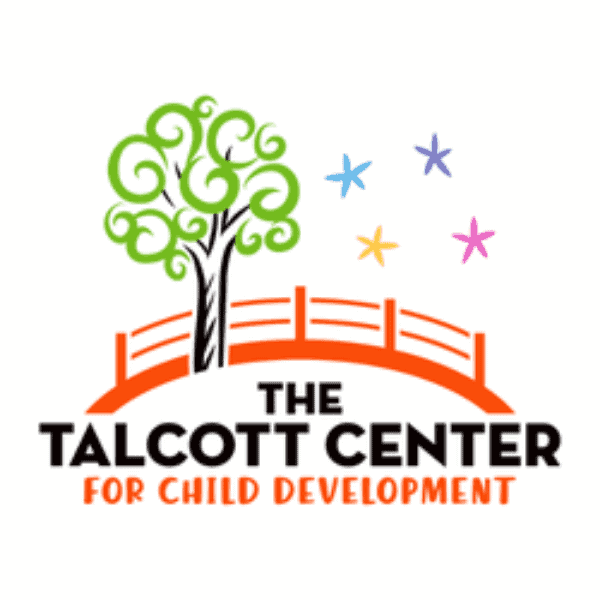